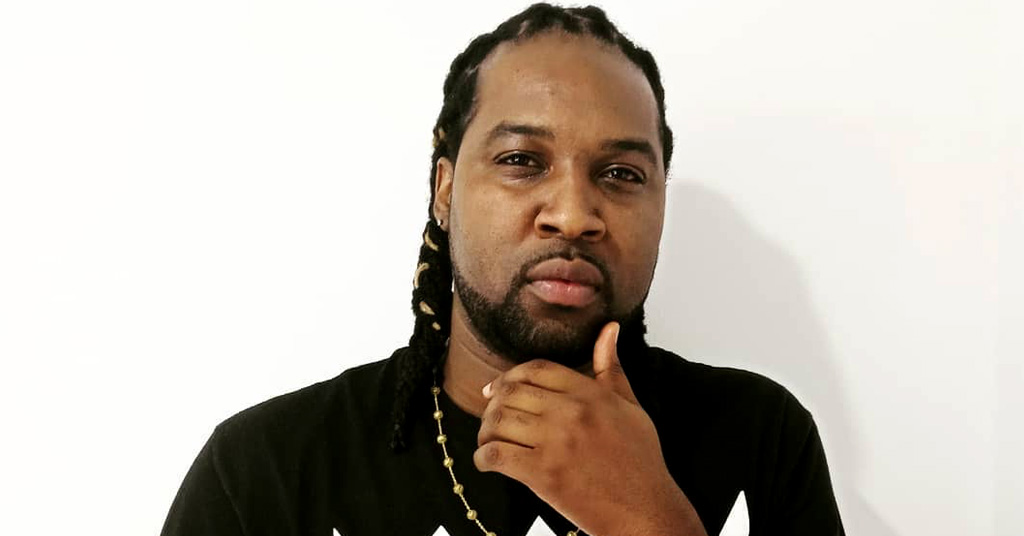 share Share on facebook Share on twitter Share on linkedin West Coast rapper N$N Klippa just dropped a new cinematic video for his latest single, “Swear To God.” The song is one of the tracks from his album “Original Mob.” His rapid-fire delivery makes almost every line in “Swear To God” memorable. Be sure to […] 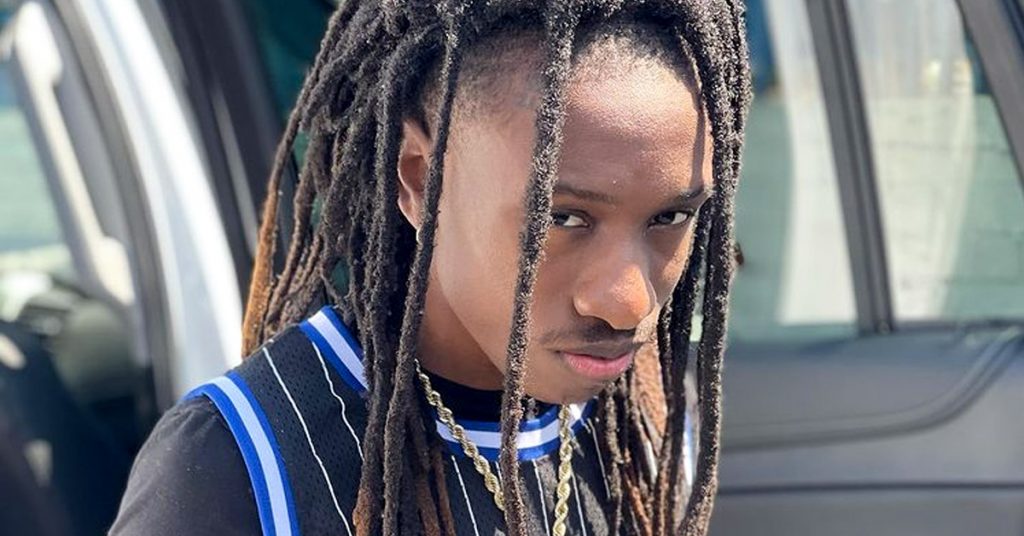 share Share on facebook Share on twitter Share on linkedin “Money ain’t a thing to you, just tryna get my chain, and my name to you…” – quote from “The Game” Roc Nation artist ShooterGang Kony has released the visuals for his upbeat single “”The Game,”” featuring Kalan FrFr. In this video, which Kony and […]