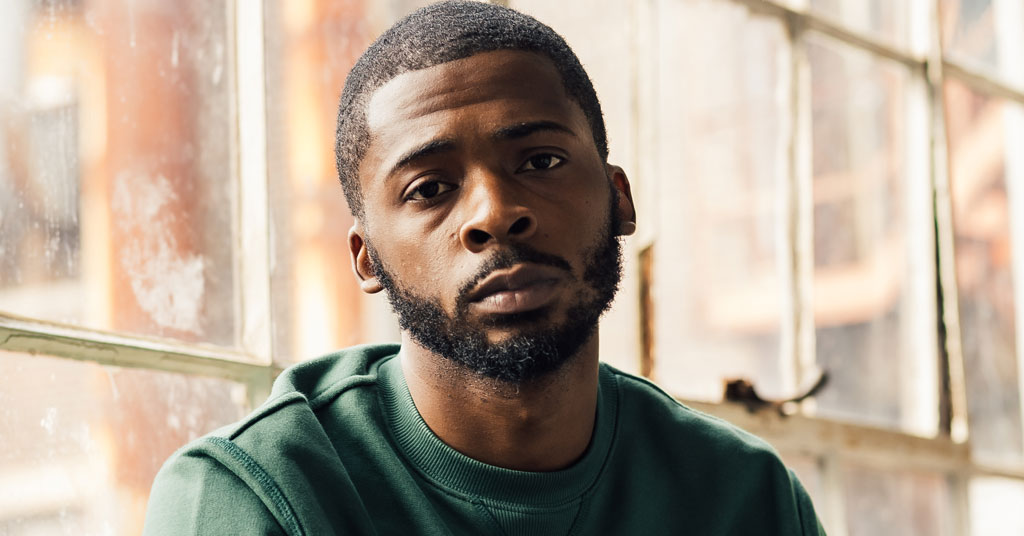 Music GRID Gurl About INSTAGRAM share Share on twitter Share on facebook Kur just released the video of his song “Clutch,” a powerful and emotive track that speaks to the struggles of overcoming doubt from those who didn’t believe in him when he was coming up. The song is a hit single from his mixtape […] 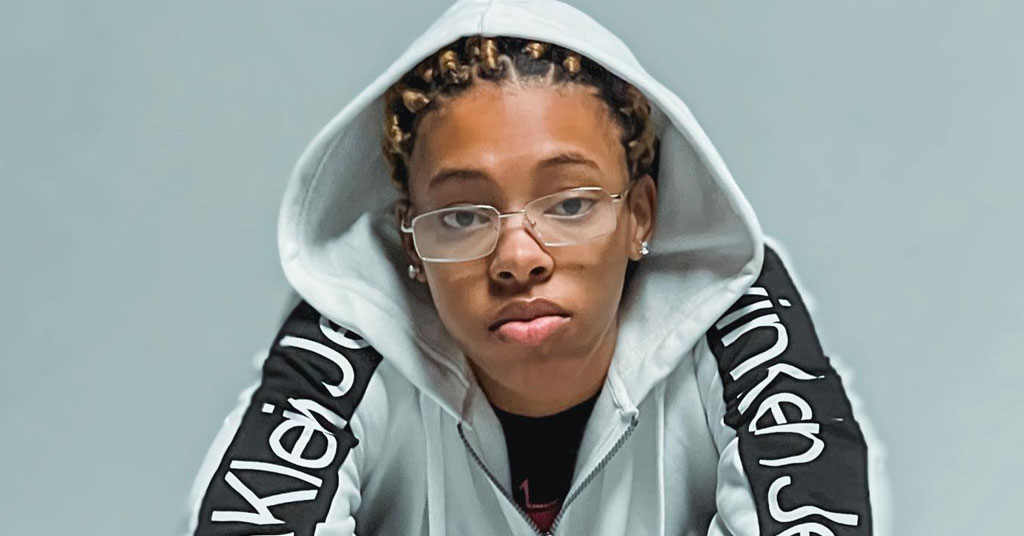 Music GRID Gurl About INSTAGRAM share Share on twitter Share on facebook Philadelphia rapper Nazzy the Mic reveals a new track titled “Hopeless Pt. 2” that showcases her maturation as an artist and her growth as an EMO/Pain rapper. At a young age, Nazzy discovered a passion for hip-hop and began concentrating on her flow, […]