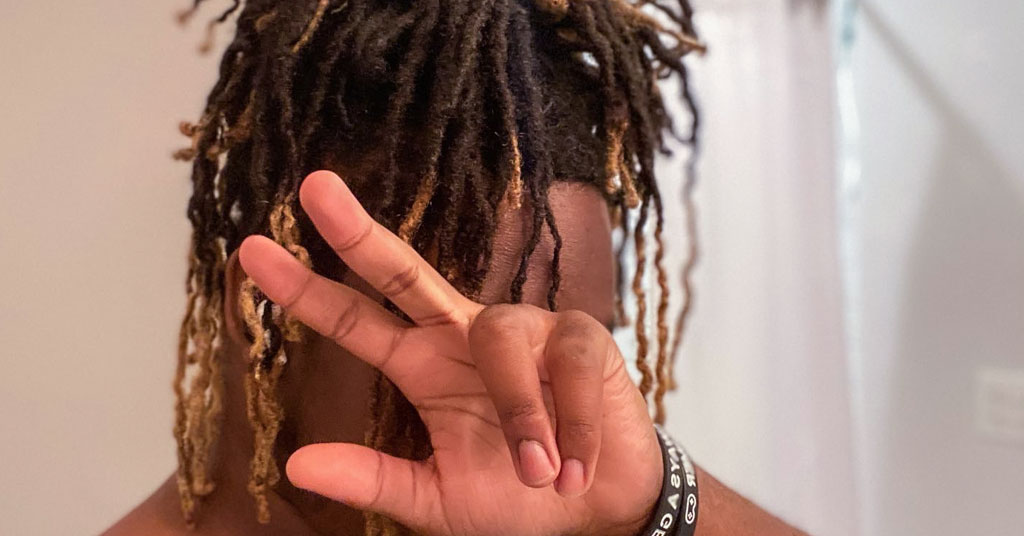 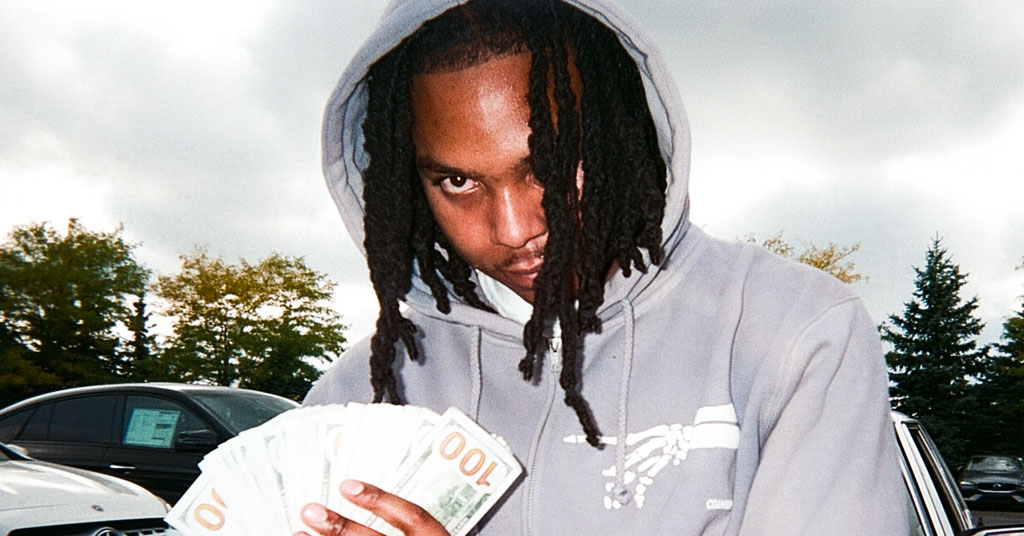 share Share on facebook Share on twitter Share on linkedin Upcoming rapper and hip-hop artist Blanco has released a new single called “Marvin Sapp.” The multitalented rapper, songwriter, and producer have been on a roll in the past few months. He pledged to release a new song every week till the end of the year, […]