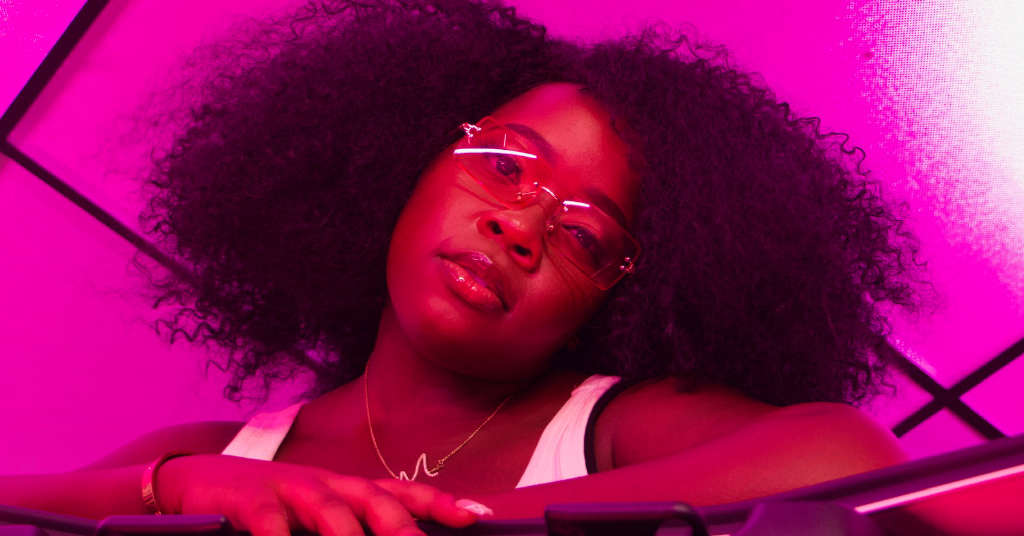 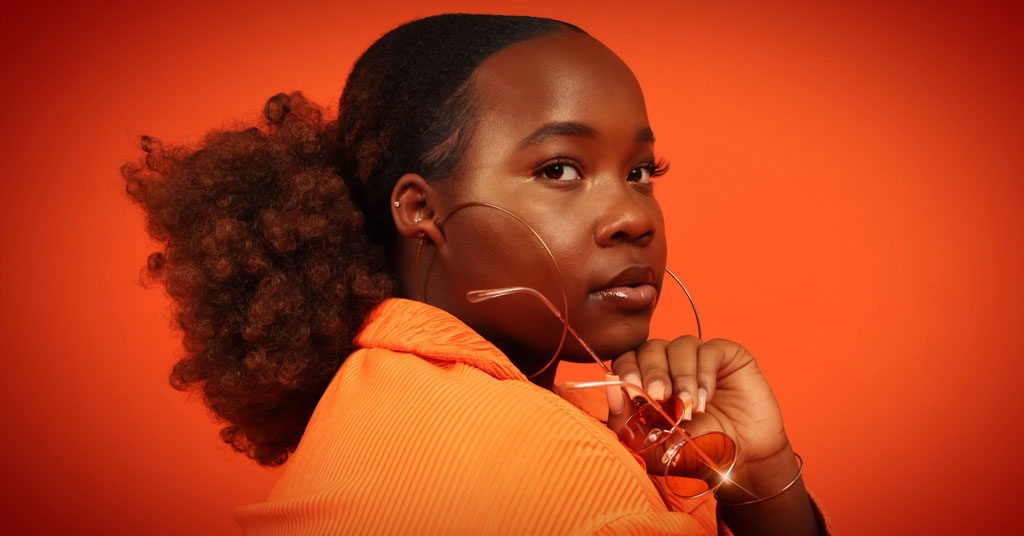 share Share on facebook Share on twitter Share on linkedin “So I’m cool, cool on you, shoulda took a chance and just made your move…” – quote from “Cool” Fast-rising super-talented singer Mia Delamar has released her brand new single “Cool.” The Atlanta, Georgia songstress has been right in the faces of all music lovers […]