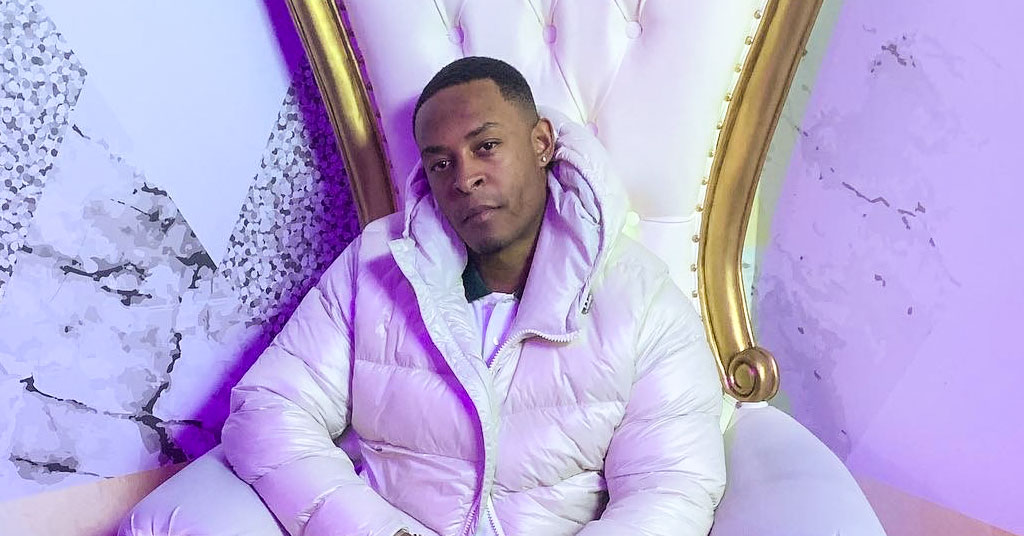 share Share on facebook Share on twitter Share on linkedin Upcoming independent musician KG (GBM) has made his debut in the music industry with the release of his first single, “She Wanna.” The talented UK artist collaborates with Skits Moves and Z33NO to deliver this smashing hit, and the video was released under the stables […]