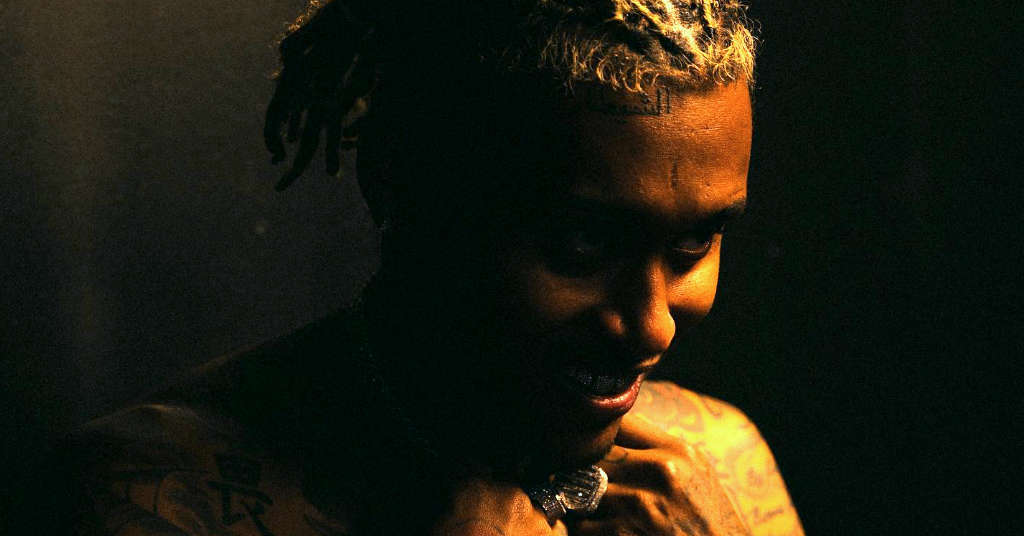 Music GRID Gurl About INSTAGRAM share Share on twitter Share on facebook Fast-rising UK rapper and songwriter Ghostface600 has released a brand new single titled “Runway.” This is the third single released from his upcoming mixtape “TMAC,” a body of work dedicated to preserving the name and memories of the late friend Tugga. Ghostface600 started […]