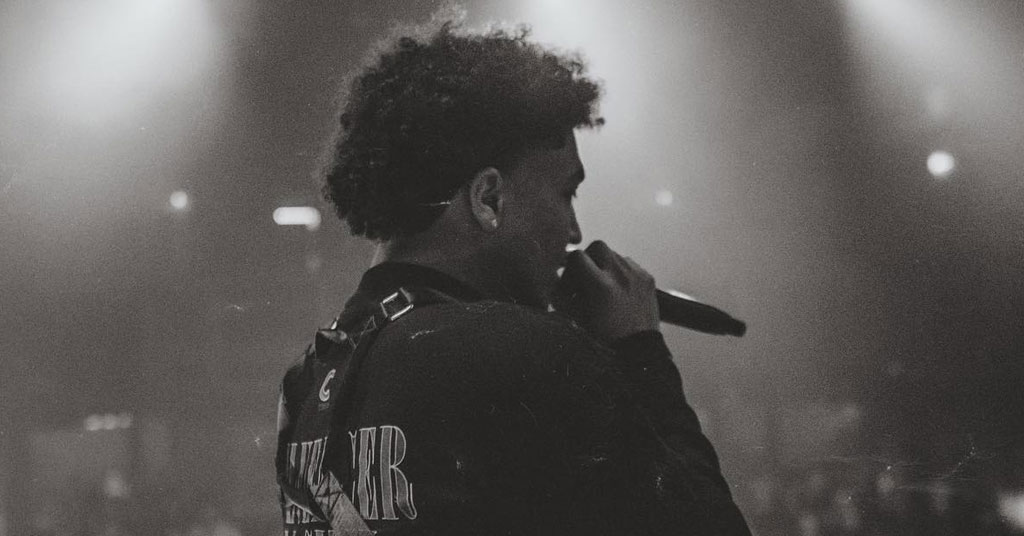 share Share on facebook Share on twitter Share on linkedin Trinidadian/Canadian rapper DaamCP has returned to the music scene with a new hit anthem, “Disrespectful.” After he released his first underground SoundCloud project, “Litman,” in 2017, the project’s success gave DaamCP lots of popularity. It made him a rising star that everyone in his city […]