Cameo Brooks Switches Up the Flame with “Hungry” 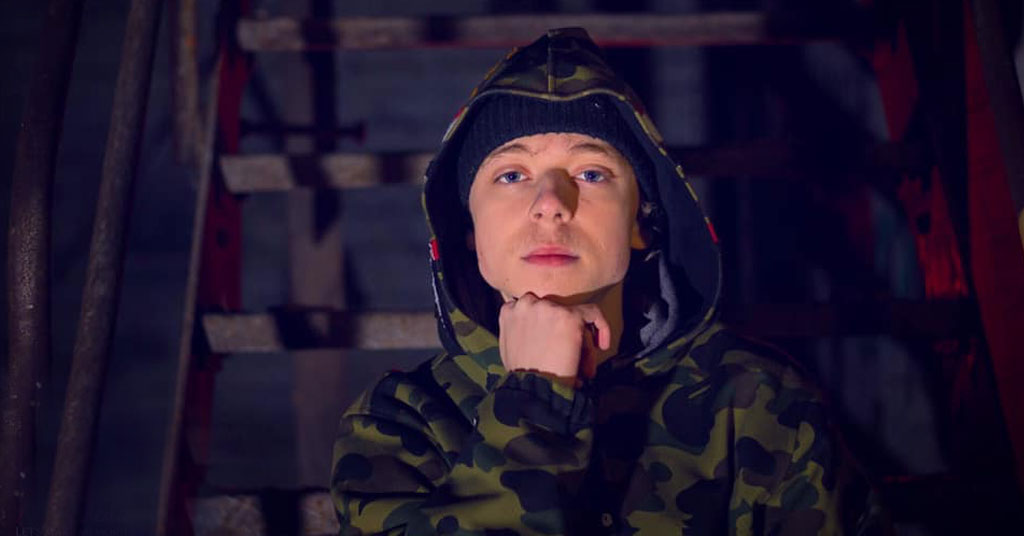 share Share on facebook Share on twitter Share on linkedin Upcoming sensational UK rapper Cameo Brooks has released a smashing new hit single called “Hungry.” The Hull City native, who has a unique way of using his music to tell stories, has been consistent with releasing new songs since mid-2017. Over this period, he has […]