C-Mob Release Official Video for “Wanna Be A Ho” 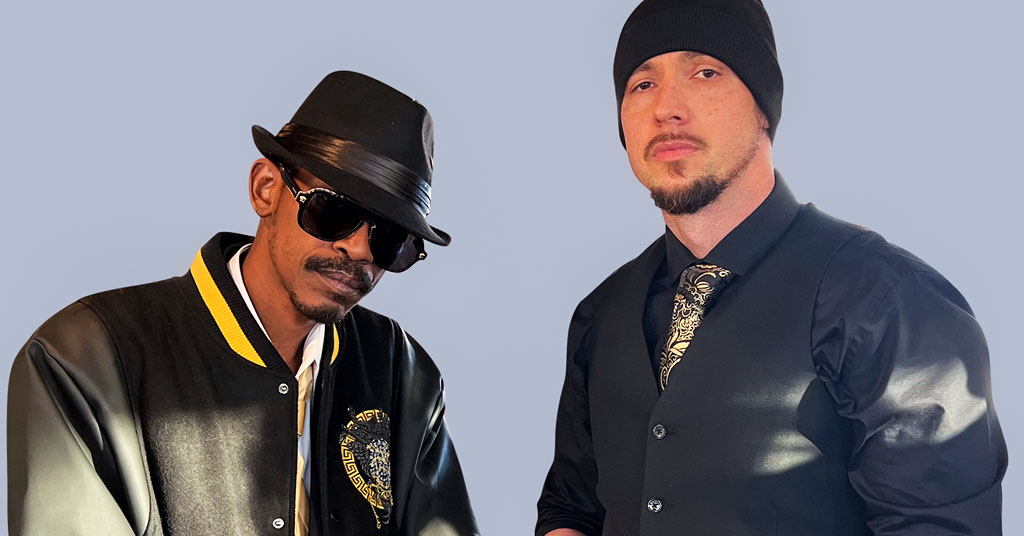 Music GRID Gurl About INSTAGRAM share Share on twitter Share on facebook Enticing rapper C-Mob, from GOTTI MOB, has released a steamy new video for the song “Wanna Be A Ho.” This track and video are a part of the “Don’t Be Stupid” album, which he released in collaboration with Kurupt. The sensational rap duo, […] 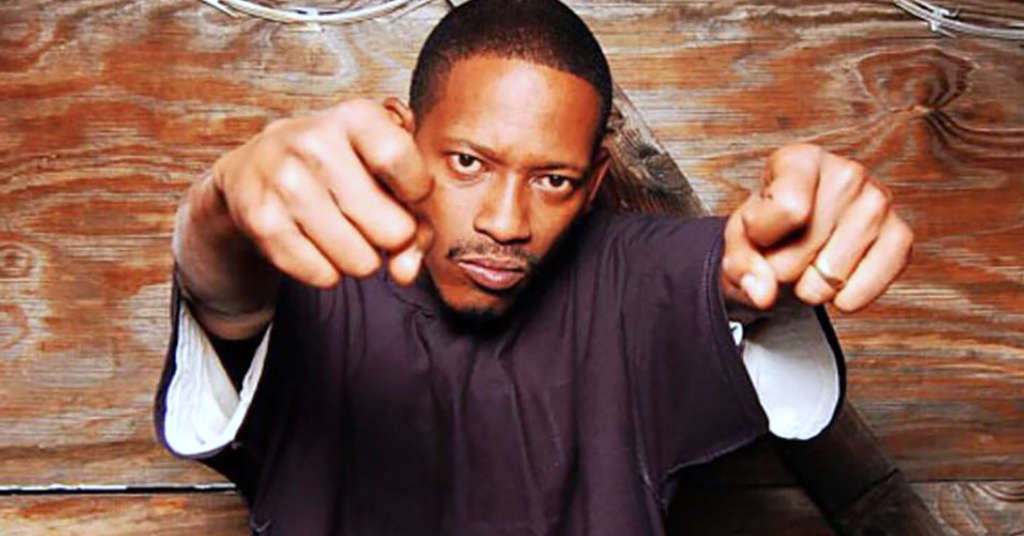 Music GRID Gurl About INSTAGRAM share Share on twitter Share on facebook GOTTI MOB, consisting of Deathrow Records’ alum Kurupt and Indiana’s veteran wordsmith C-Mob, teams up for the release of the upcoming LP “Don’t Be Stupid.” For the follow-up single, “Players Ball,” the duo gets an assist from Snoop Dogg. In the track, listeners […]