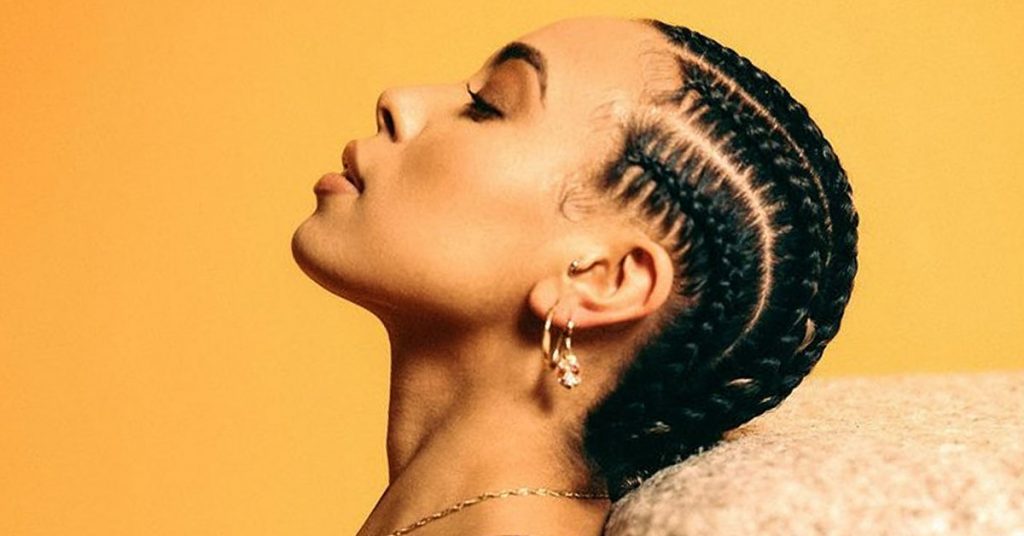 share Share on facebook Share on twitter Share on linkedin “Blood don’t shed from the leaves, it just sheds from the feeling…” – quote from “Bloodshed” Areej, a United Kingdom newcomer, reveals a taste of her upcoming debut EP with the track “Bloodshed.” The song is a blend of raw soul and jazz with Areej’s […]

Skatta “Fade out in the Dark Remix” ft Clipson 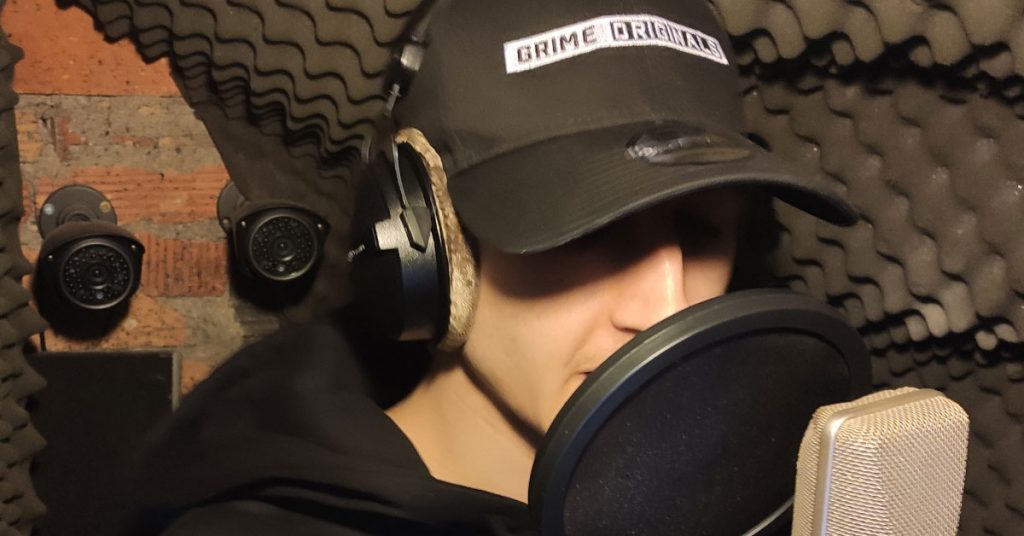