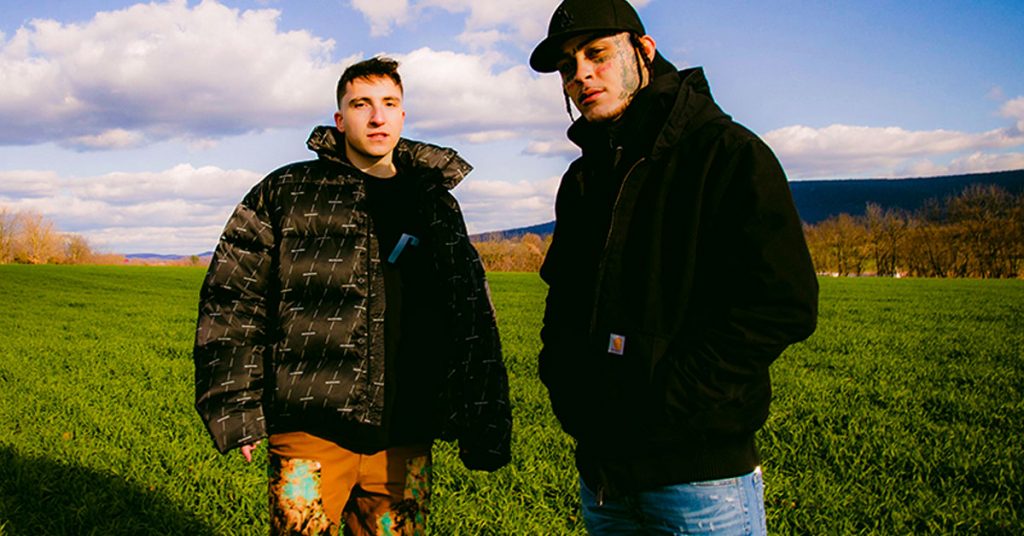 share Share on facebook Share on twitter Share on linkedin “Liquor hit a lil’ different when you sip it on your own, got a couple homies worried, I ain’t pickin’ up the phone…” – quote from “IOD” Ever-expanding rapper Token returns with another superstar collaboration with Lil Skies in the new song “IOD.” The track […] 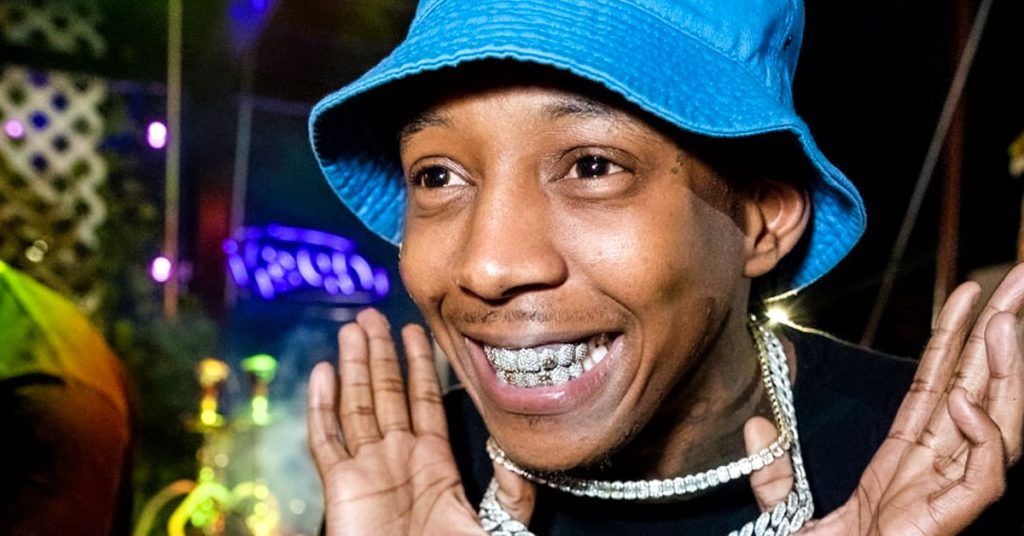